This site has become sadly neglected over the past couple of years due to my university commitment. I am in process of completing a Master of Contemporary Art at the VCA. In any case I have migrated all previous posts to a centralised website HERE. I will probably not delete the blogger site just yet but would definitely recommend having a look at my new site. It is more of a portfolio than a pure blog but if you go to the ABOUT ME /BLOG page thats where all my old posts and newer ones will be.

Anyway, this will be it for a little while on this page. I may come back if I find a use for it.

Marcel
Posted by Marcel Feillafe at 4:34 PM No comments: 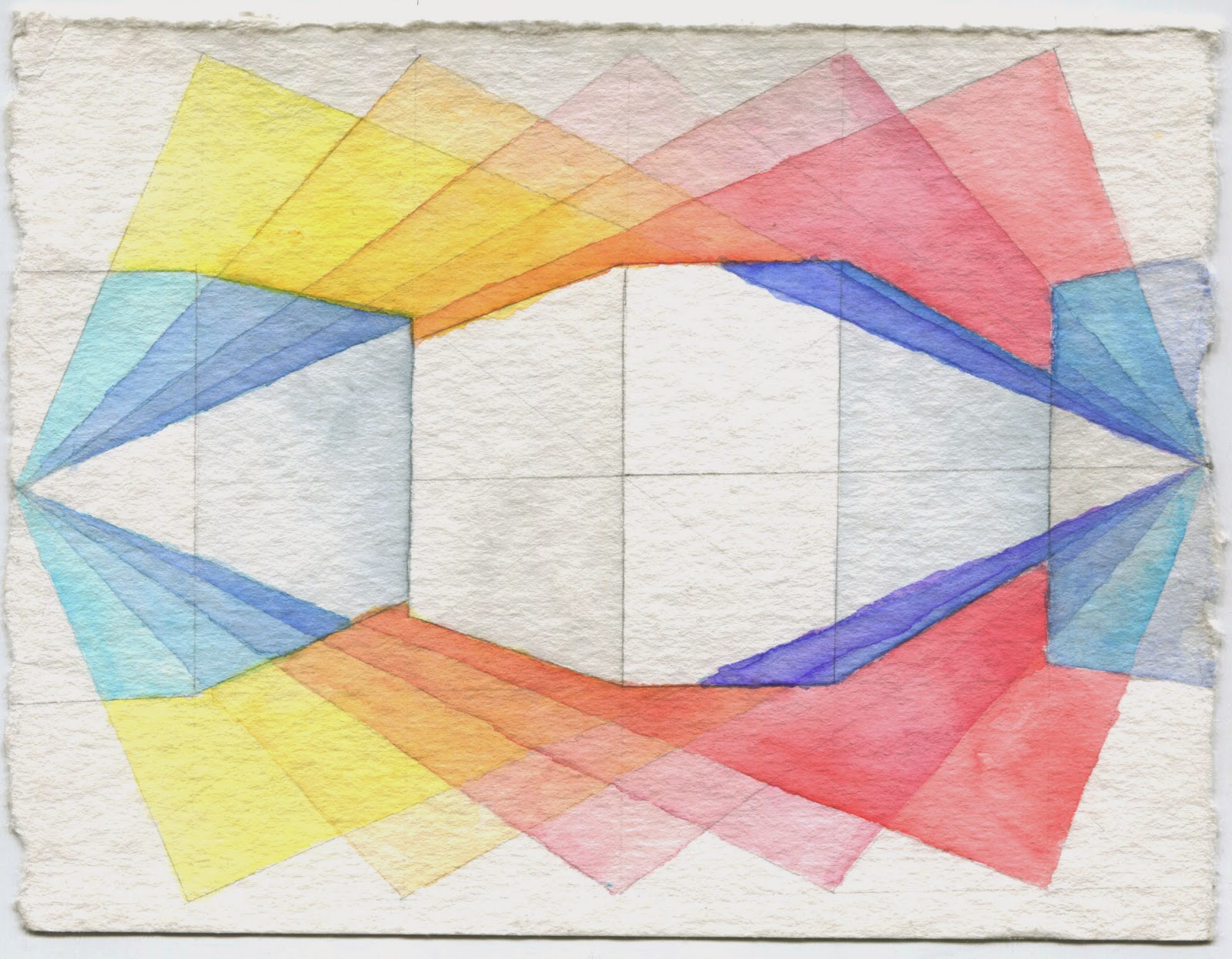 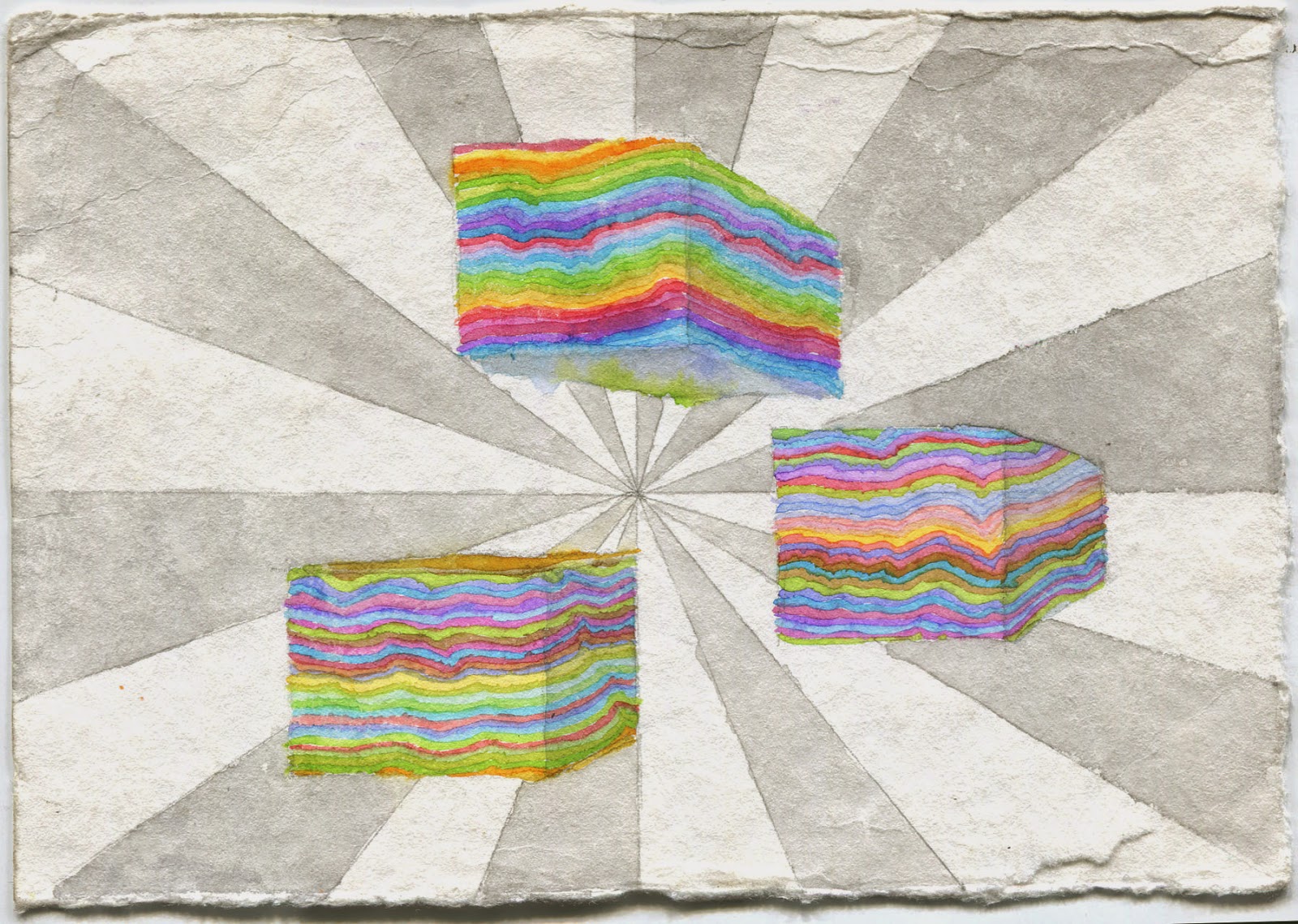 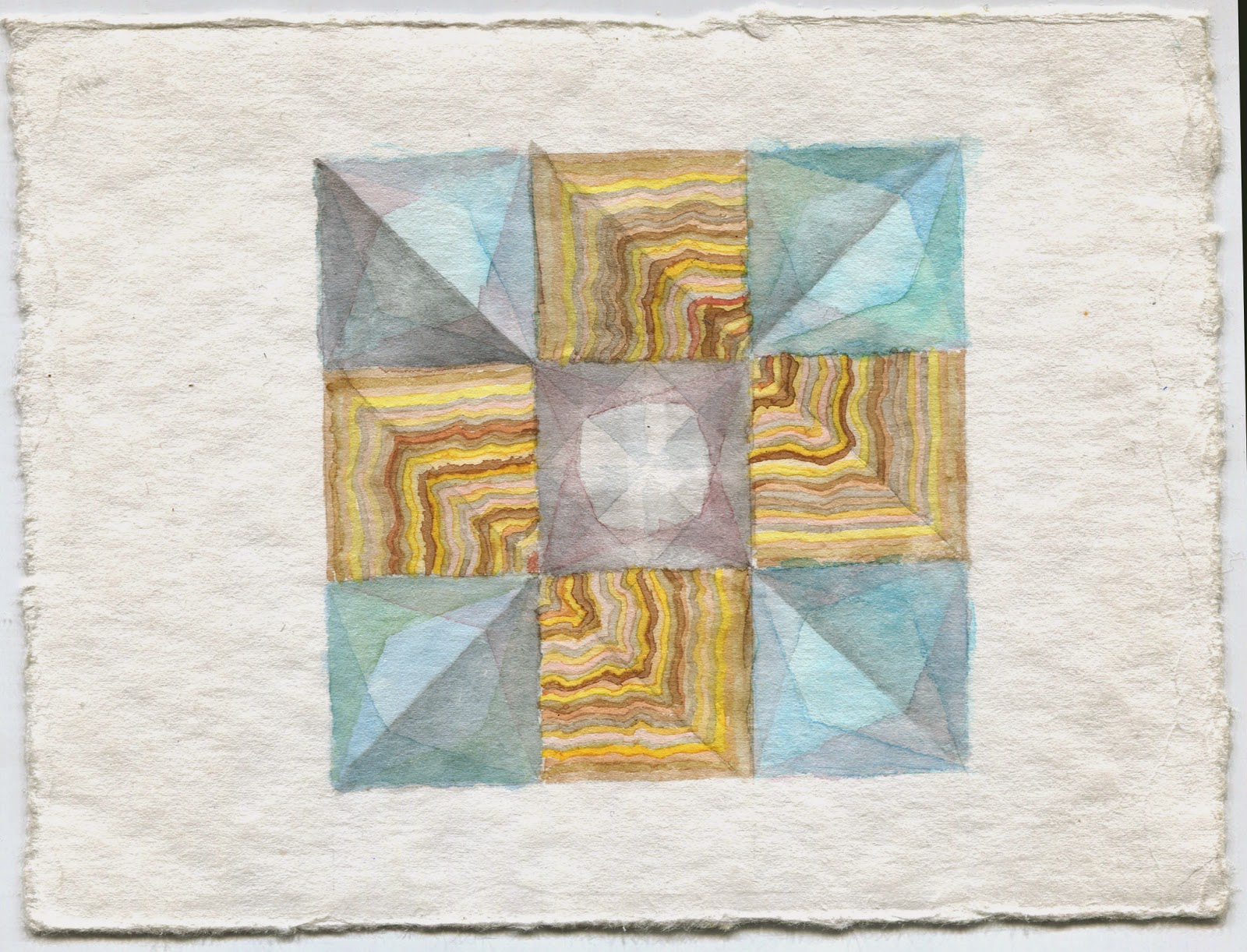 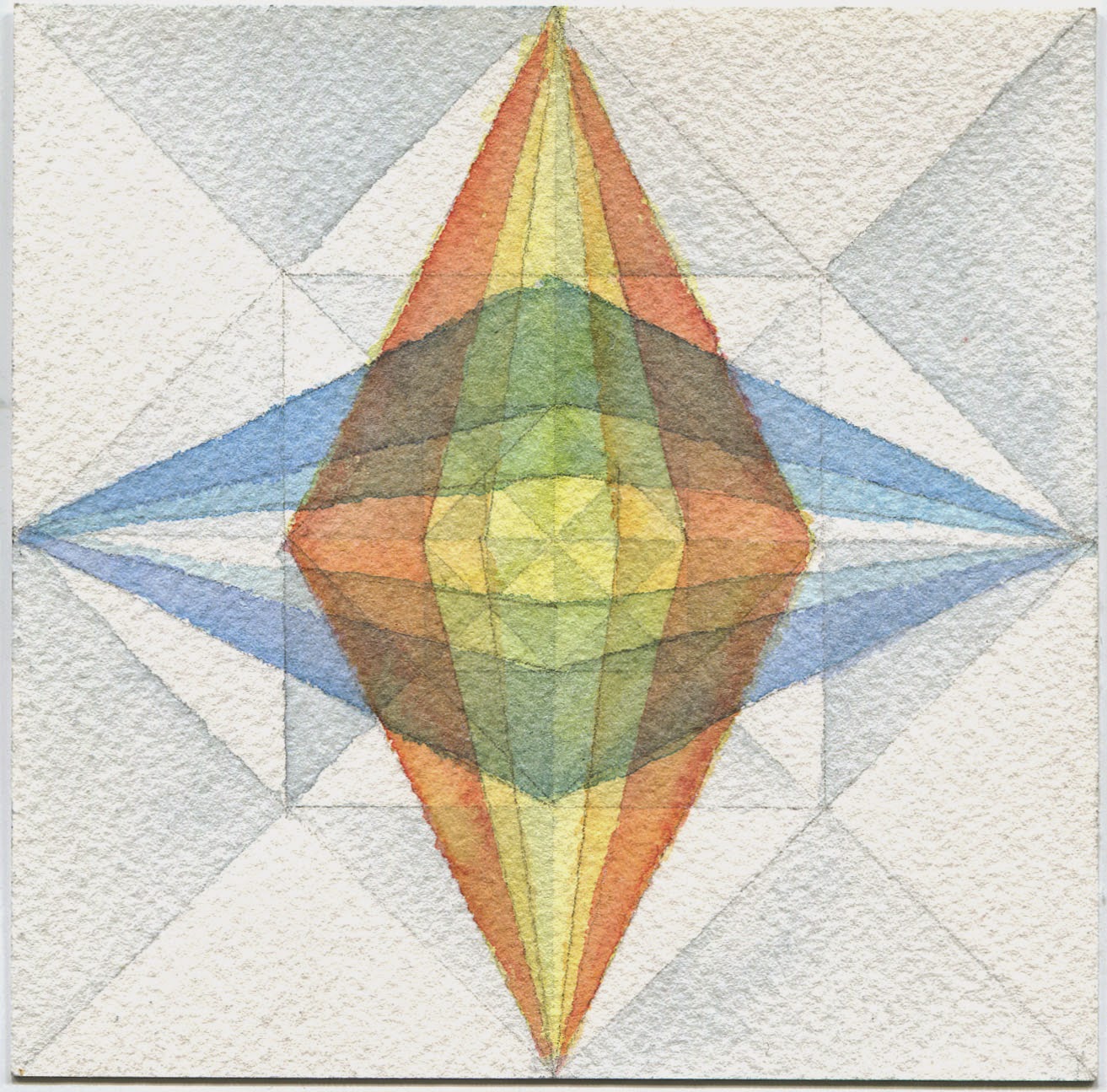 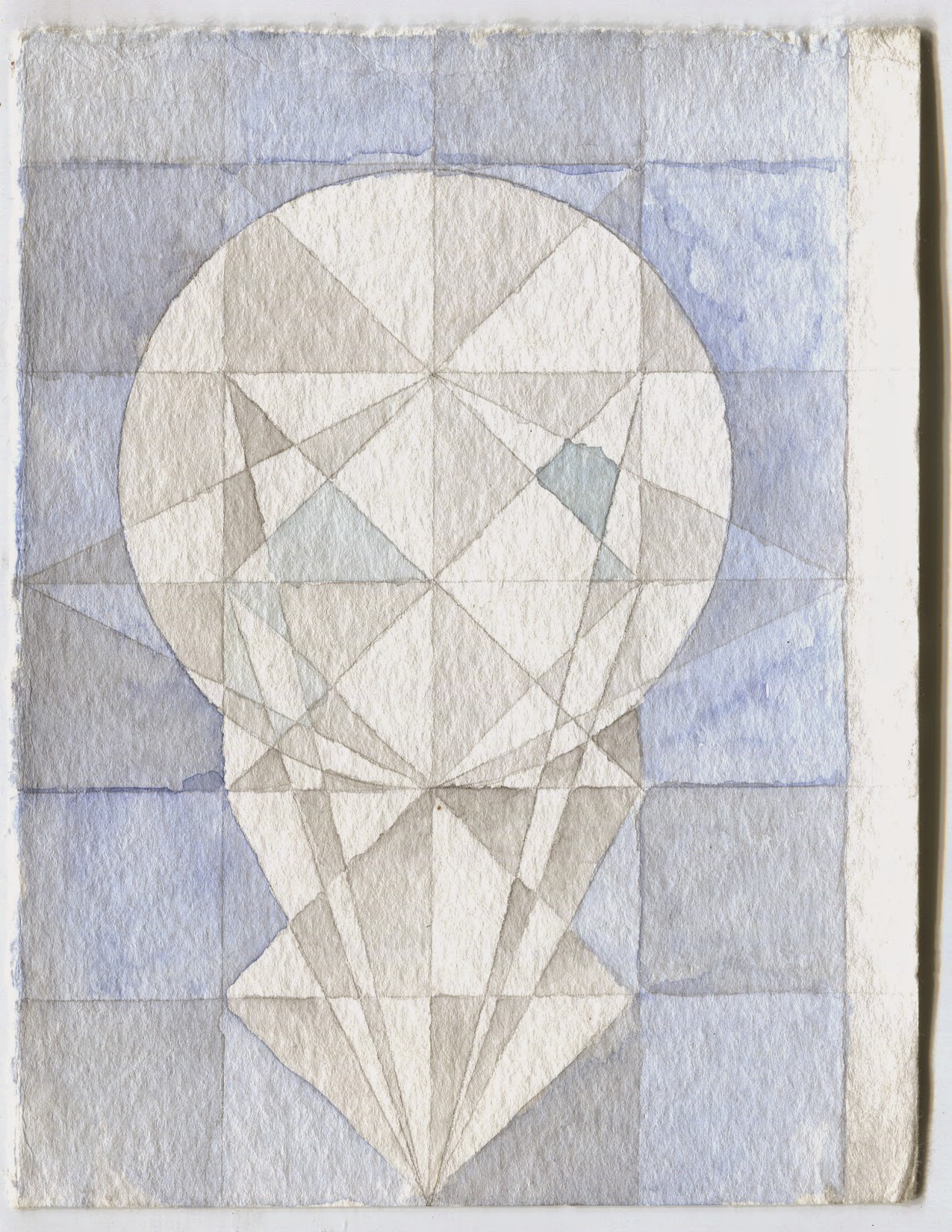 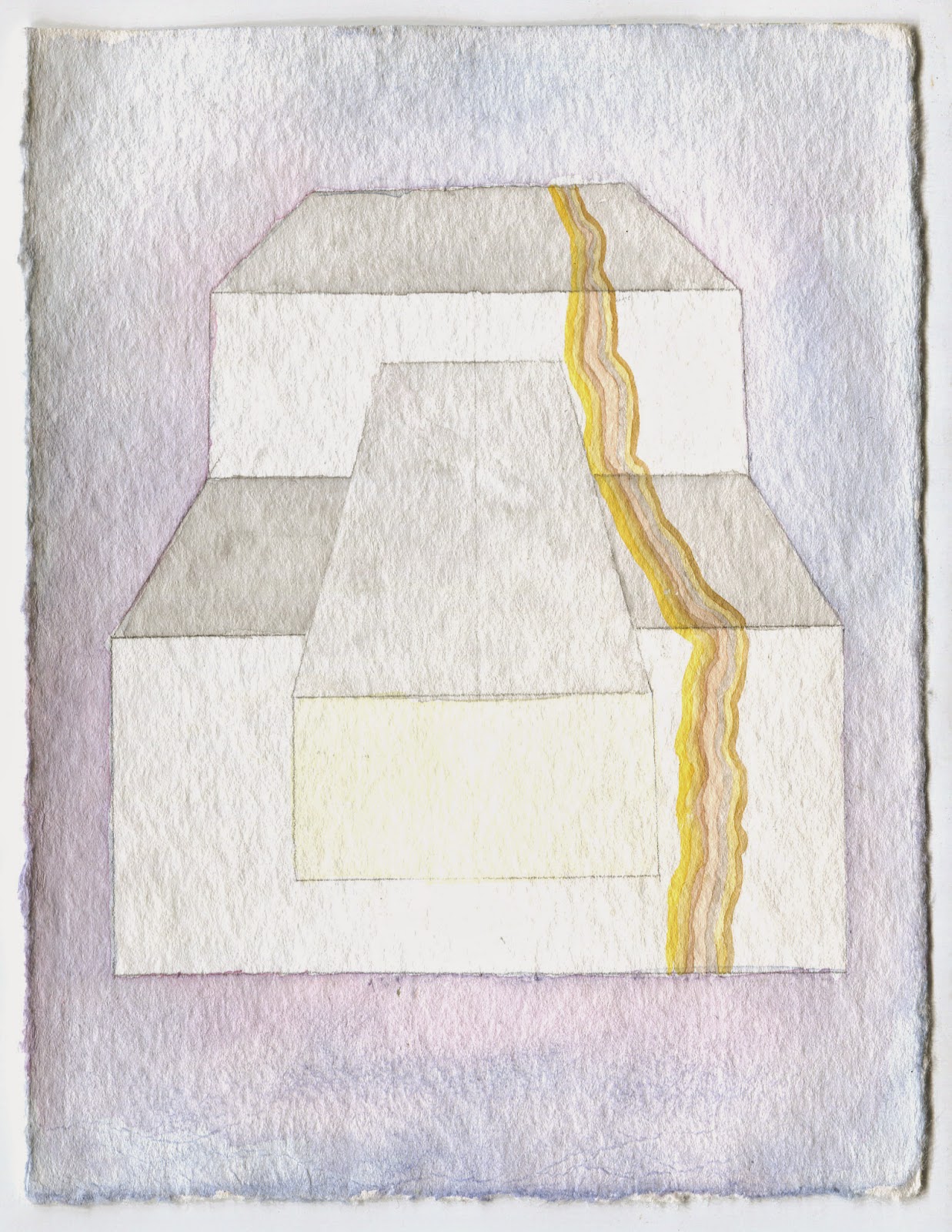 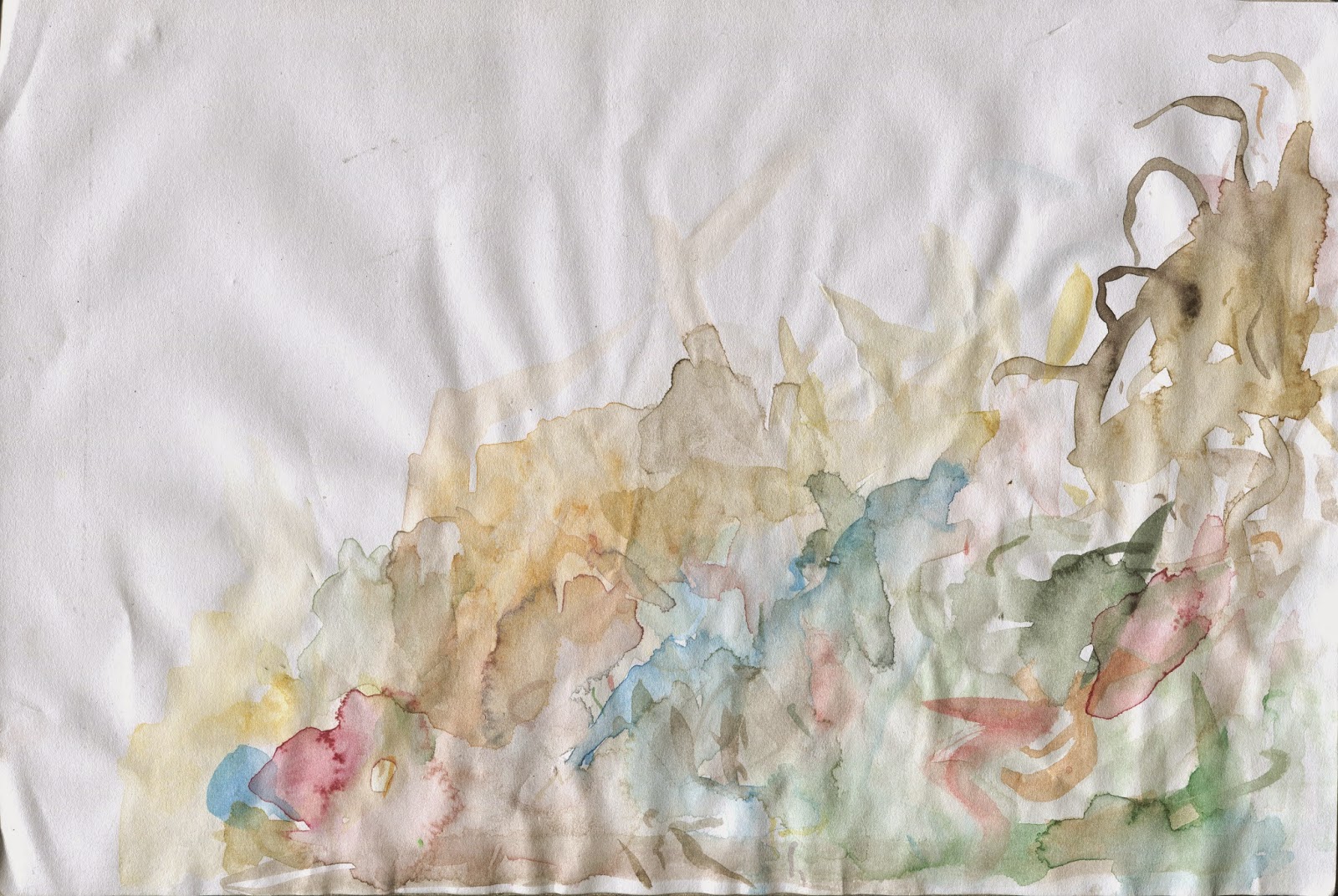 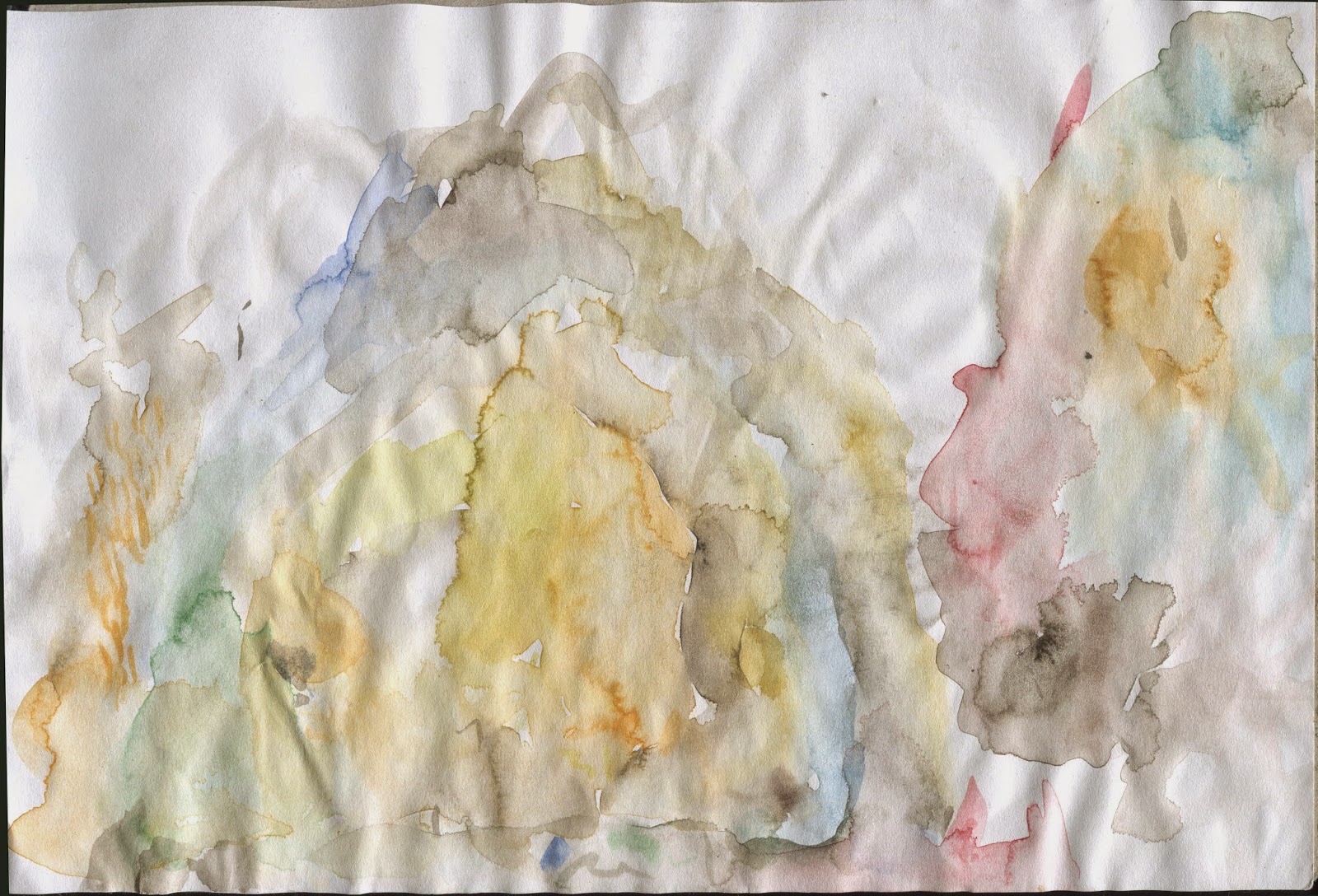 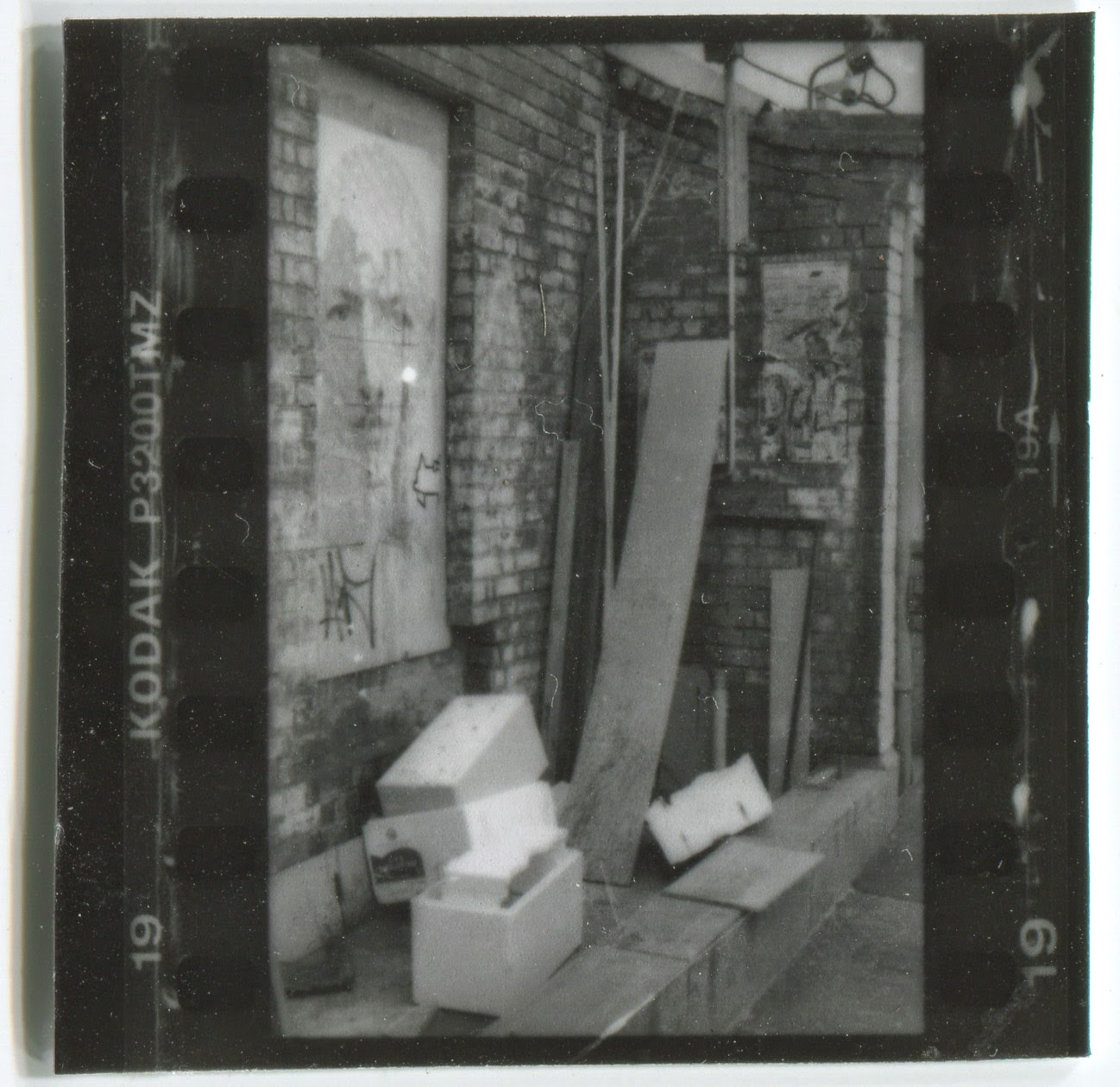 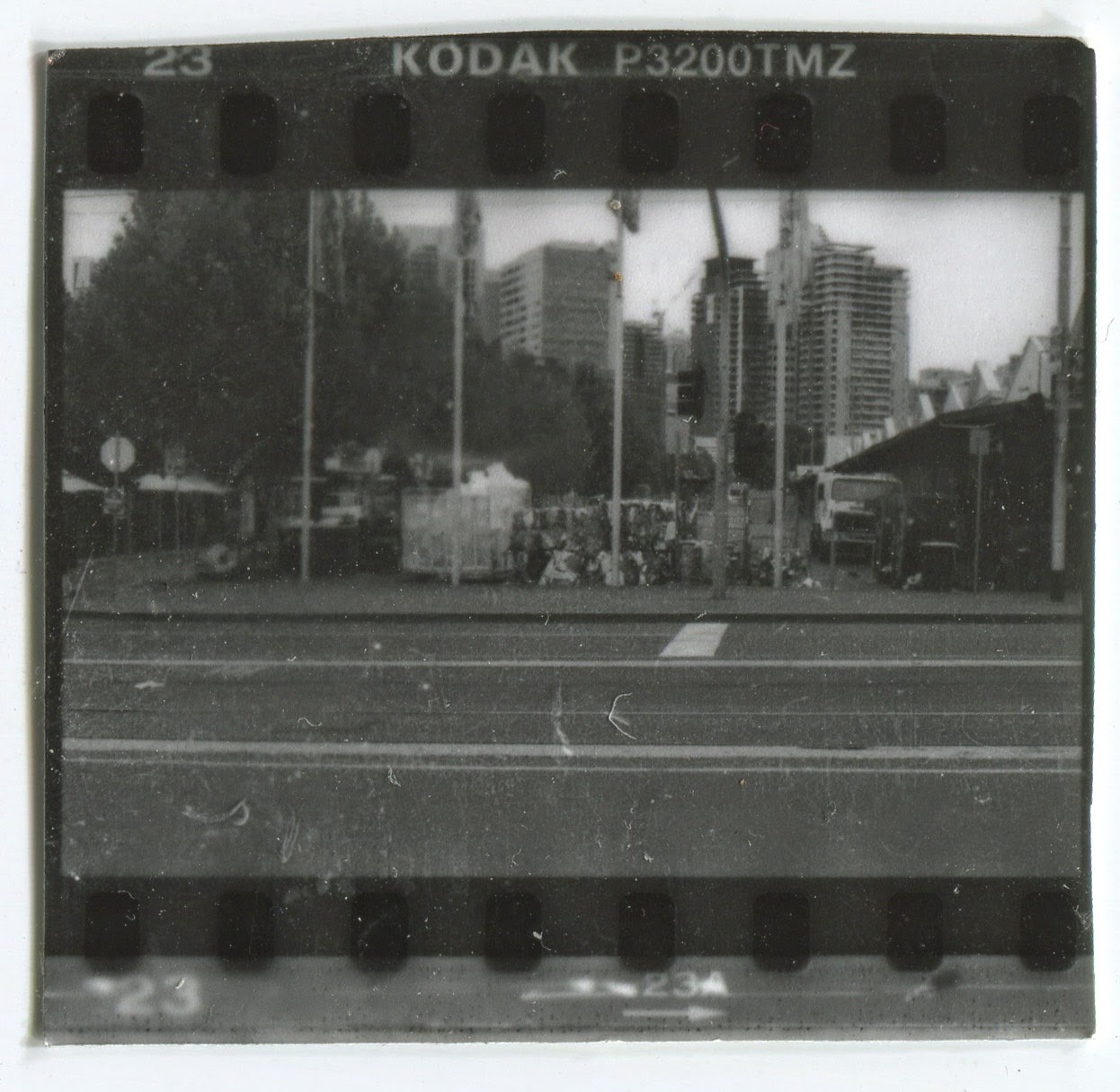 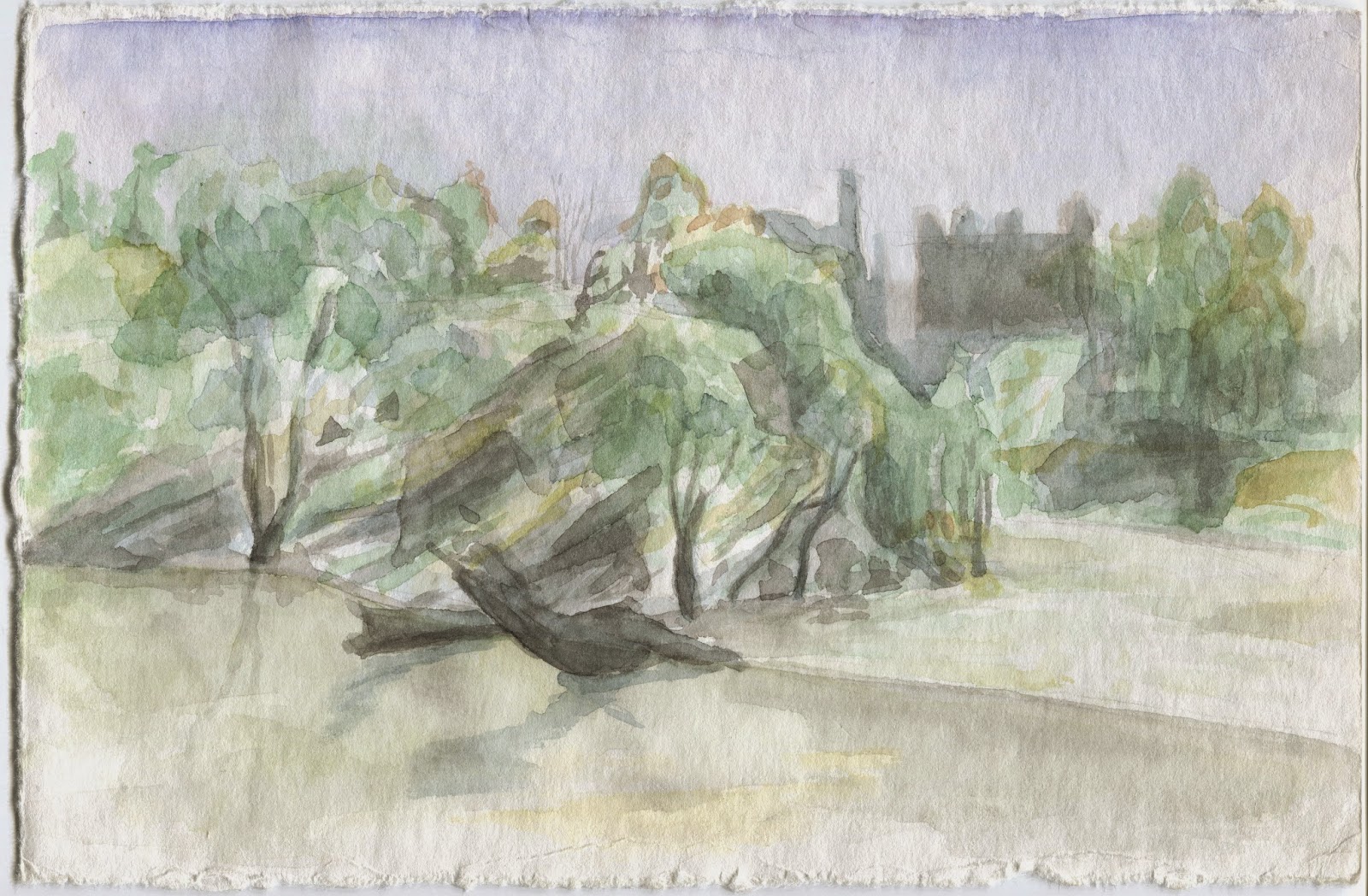 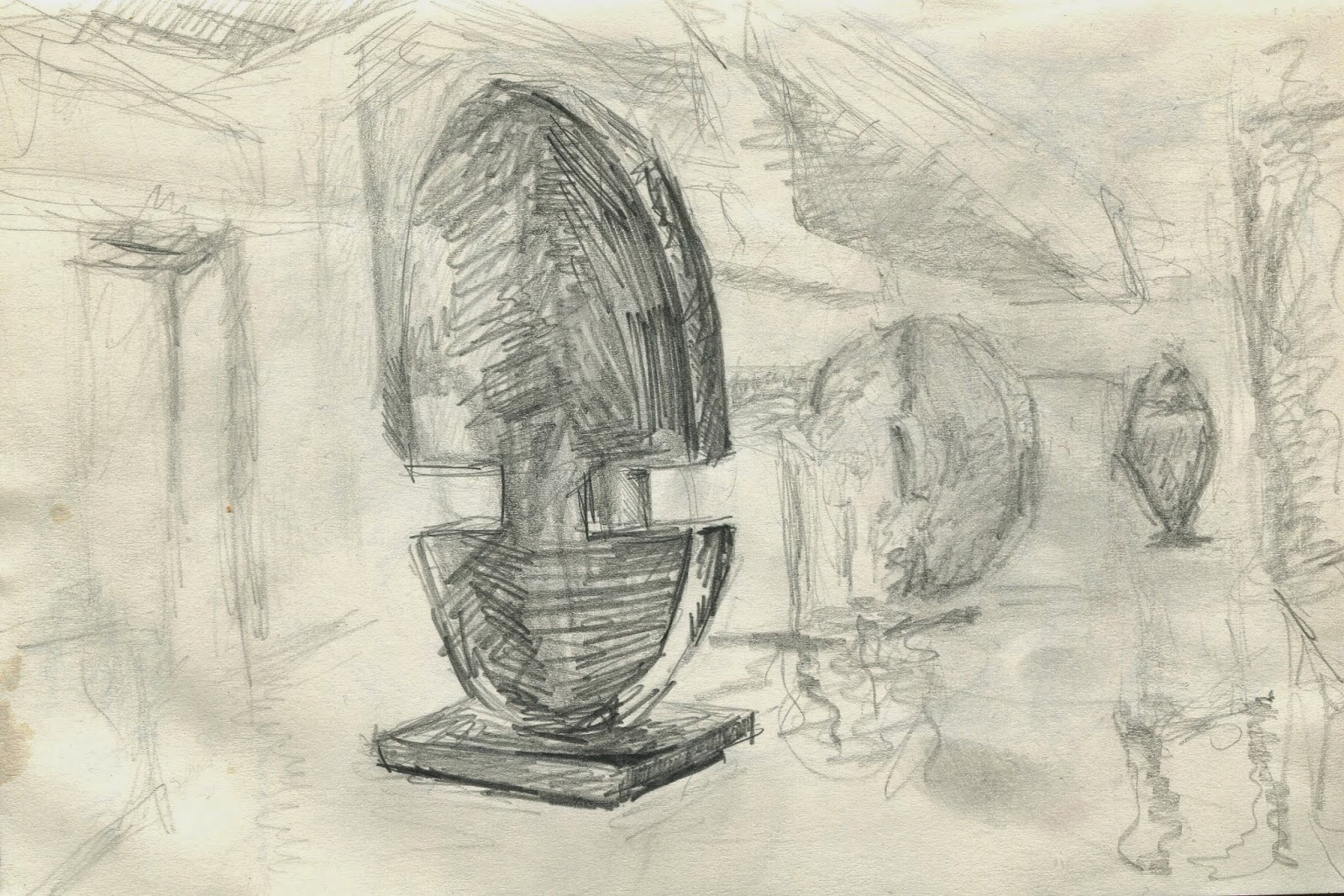 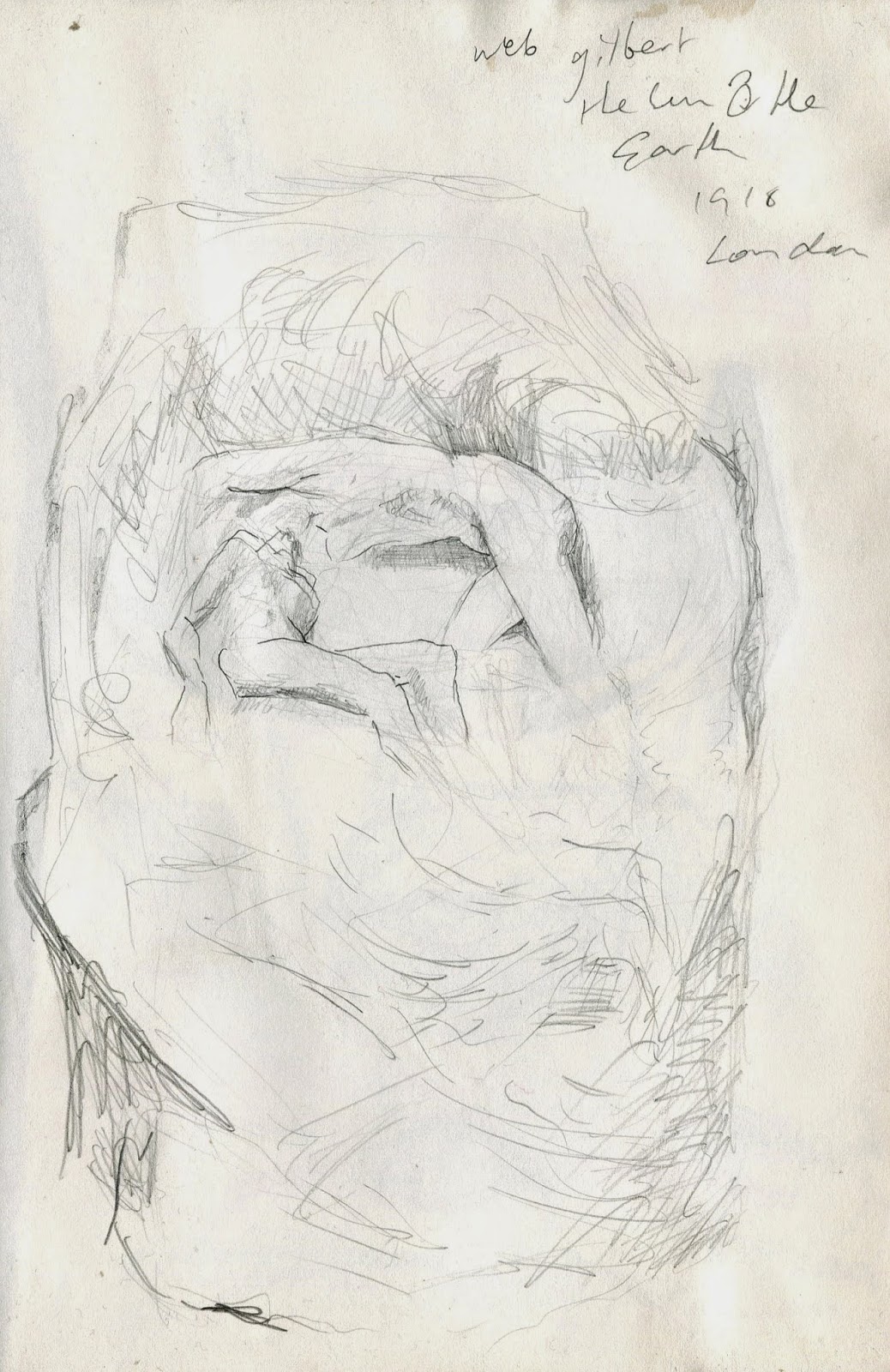 Posted by Marcel Feillafe at 6:21 PM No comments:

What today next - a sketch for a new track

What today next - a sketch for a new track
Posted by Marcel Feillafe at 10:26 AM No comments:

Ok since, I am undertaking a masters degree and pretty much everything I do is assesable in someway I have set up a tumblr page as a sort of visual/audio diary of what I have been up to. This does not mean I am abandoning this by any stretch of the imagination, however it does mean I need to consider what role this page fills.
Yes it does exist as an archive of previous work and I want it to remain significant so I will need to update it from time to time to include things that are more significant.
So if the tumblr page is like a visual diary or sketch/scrap book then this is more like my public studio, not everything is on show but it houses important developments in my practice.

This brings me to the next point. I have as you may notice been spending significant amounts of my energies on Photography. I think I have doing this because I sense that it is problematic in some way that has scope for exploration. It has been bugging me as people begin to refer to my practice as photographic one which it is not. Rather it is a practice that includes photography. I had a conversation recently with a friend who is a photographer and had that epiphany moment where I was talking about what I have been doing with the coffee development etc, and realised that it doesn't really mean anything other than being something to obsess over and make fairly empty images. This does not mean I will stop this exploration, it is not what I was thinking it was. I am not sure what is next for it at the moment.

Another thing to talk about briefly and so I can put some pictures up is focus. So I have been finding it incredibly hard to have any kind of sustained focus of late and I could blame the plethora of things to distract myself with but I think the honest reason would have to be lack of discipline. So I have been attempting to maintain discipline through initially meditation and now more so through Drawing, which of course is in its self a form of meditation. 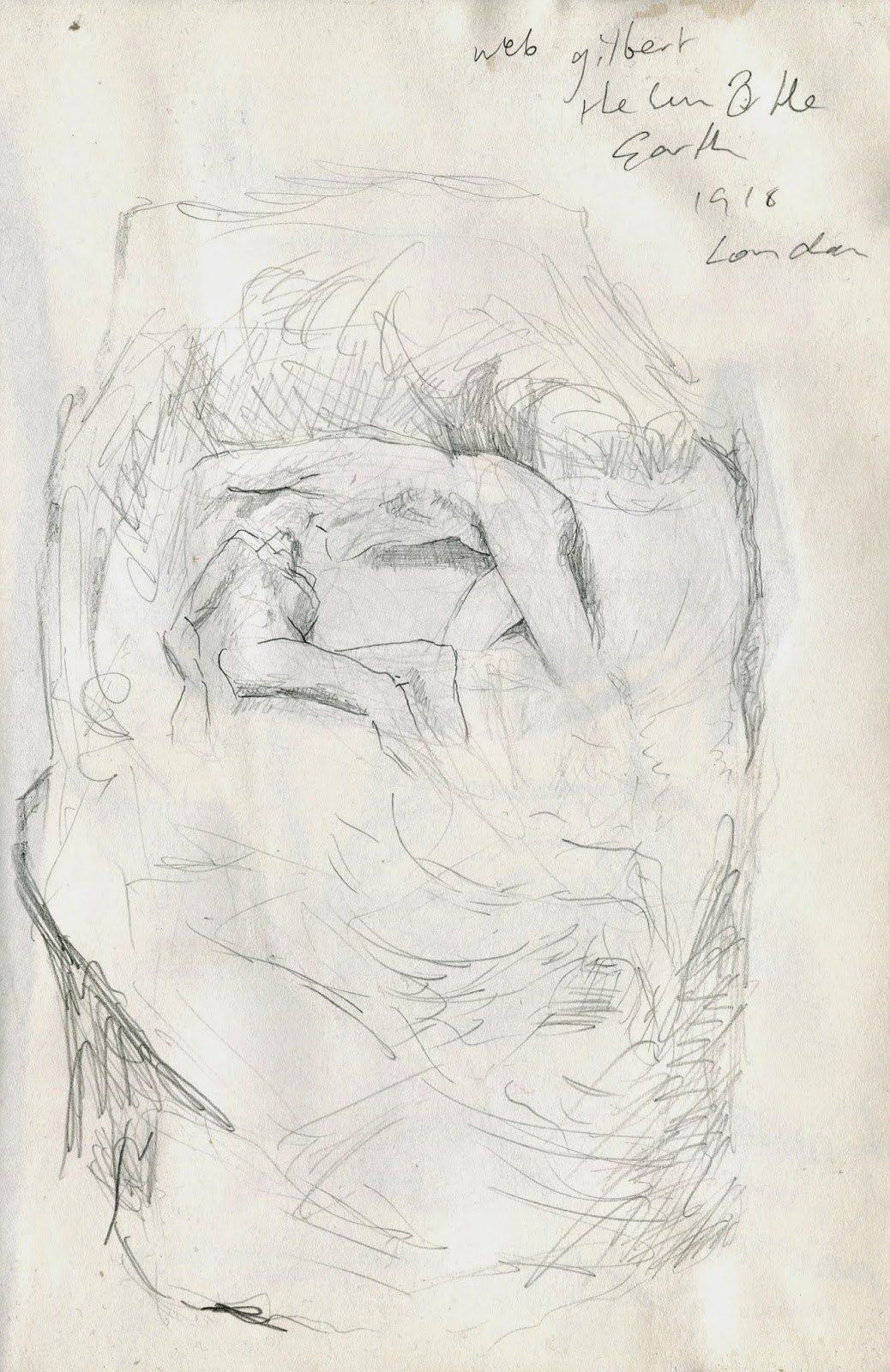 Posted by Marcel Feillafe at 9:50 PM No comments:

Latest images out of the coffee pot

Posted by Marcel Feillafe at 11:46 PM No comments:

Did this a while ago, its probably up here already somewhere

Posted by Marcel Feillafe at 12:20 PM No comments: 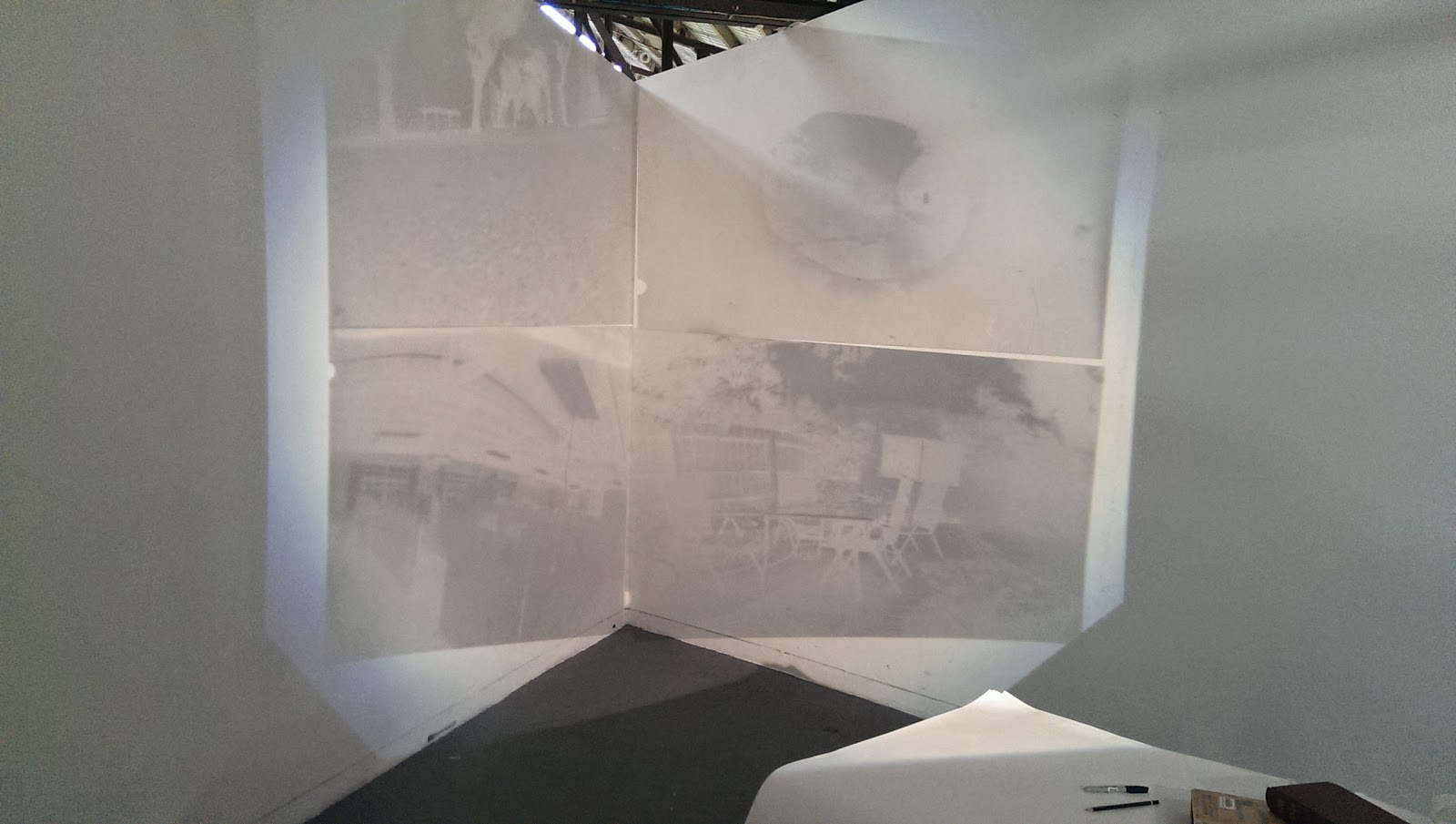 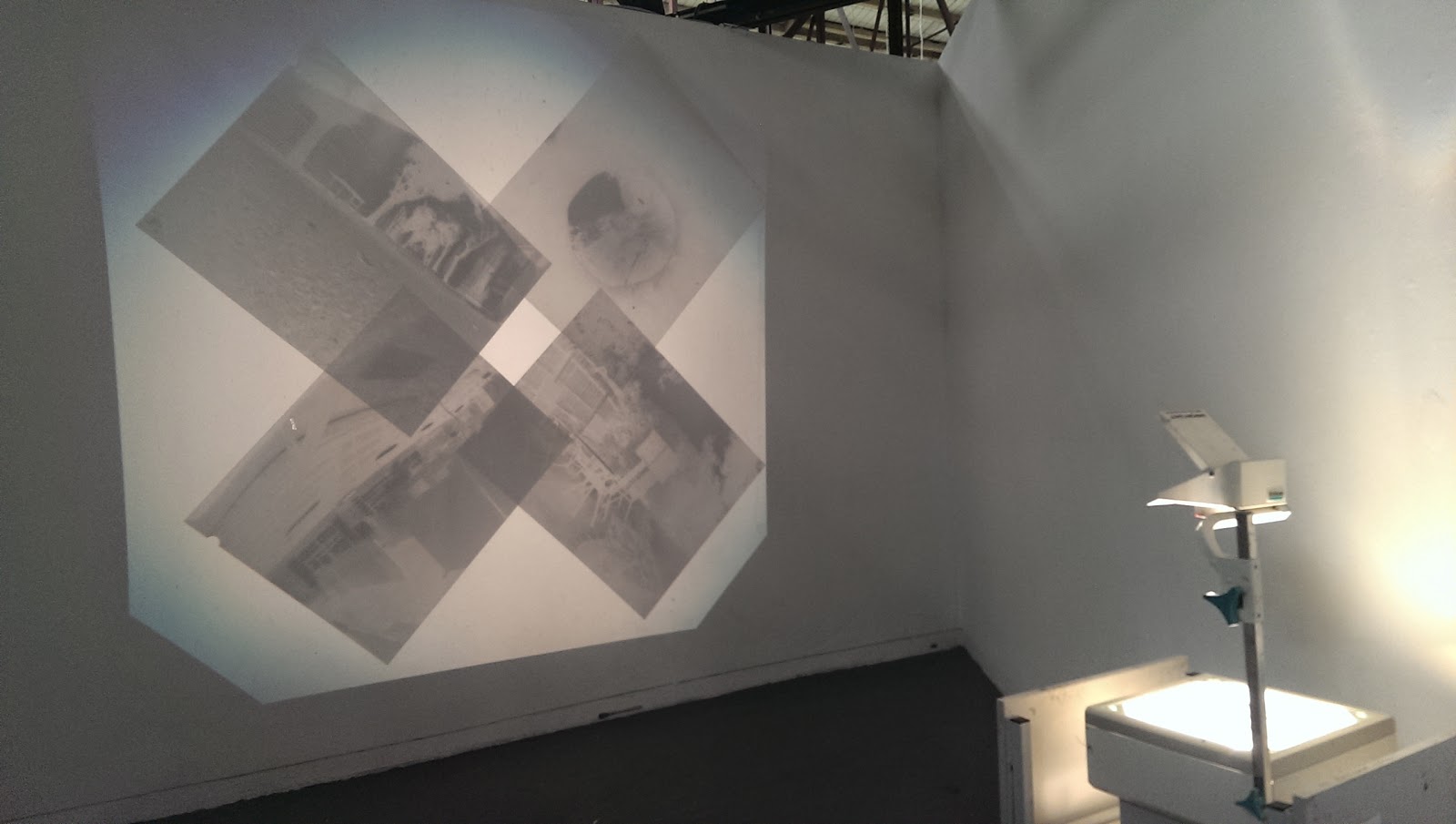 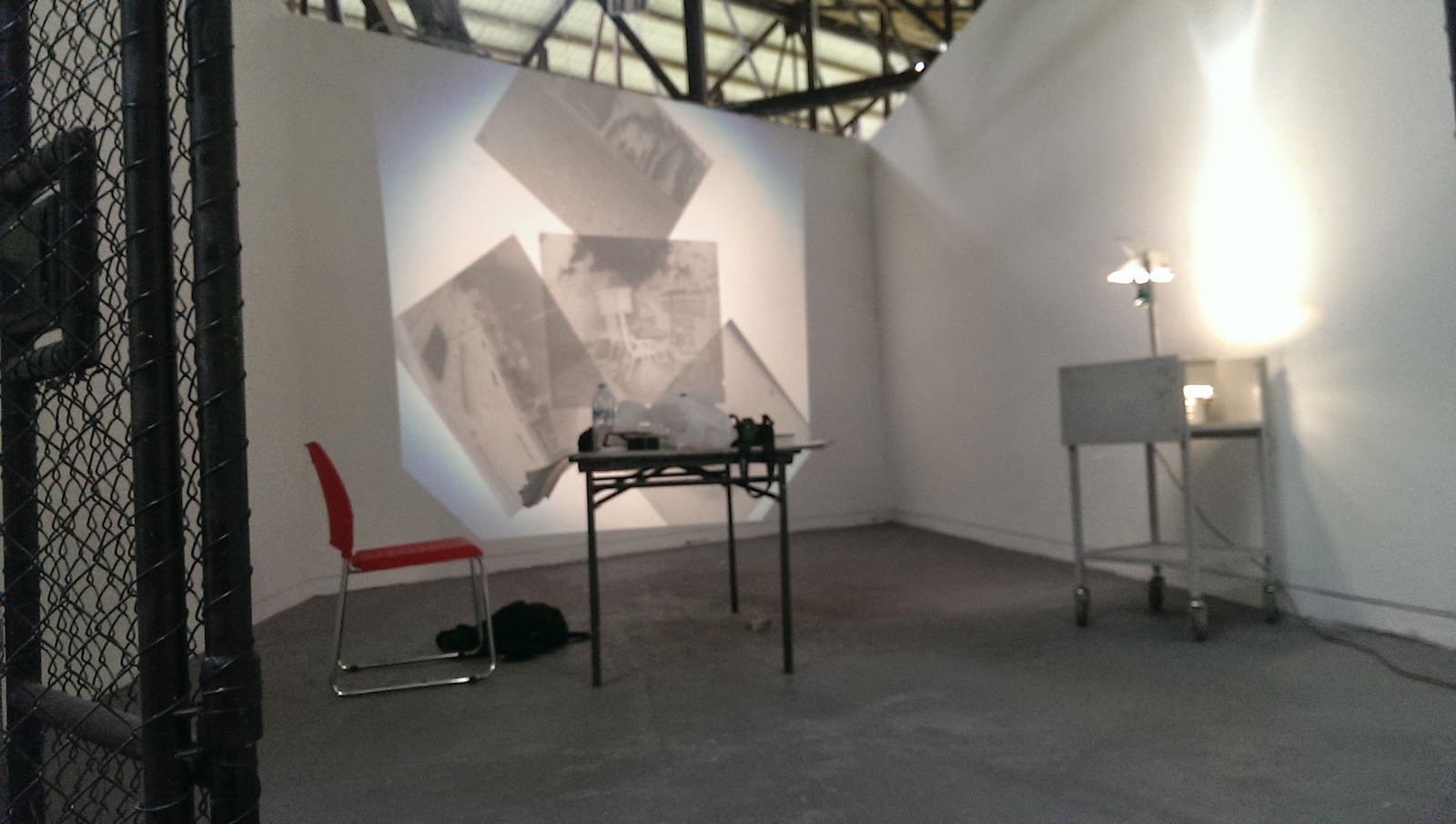 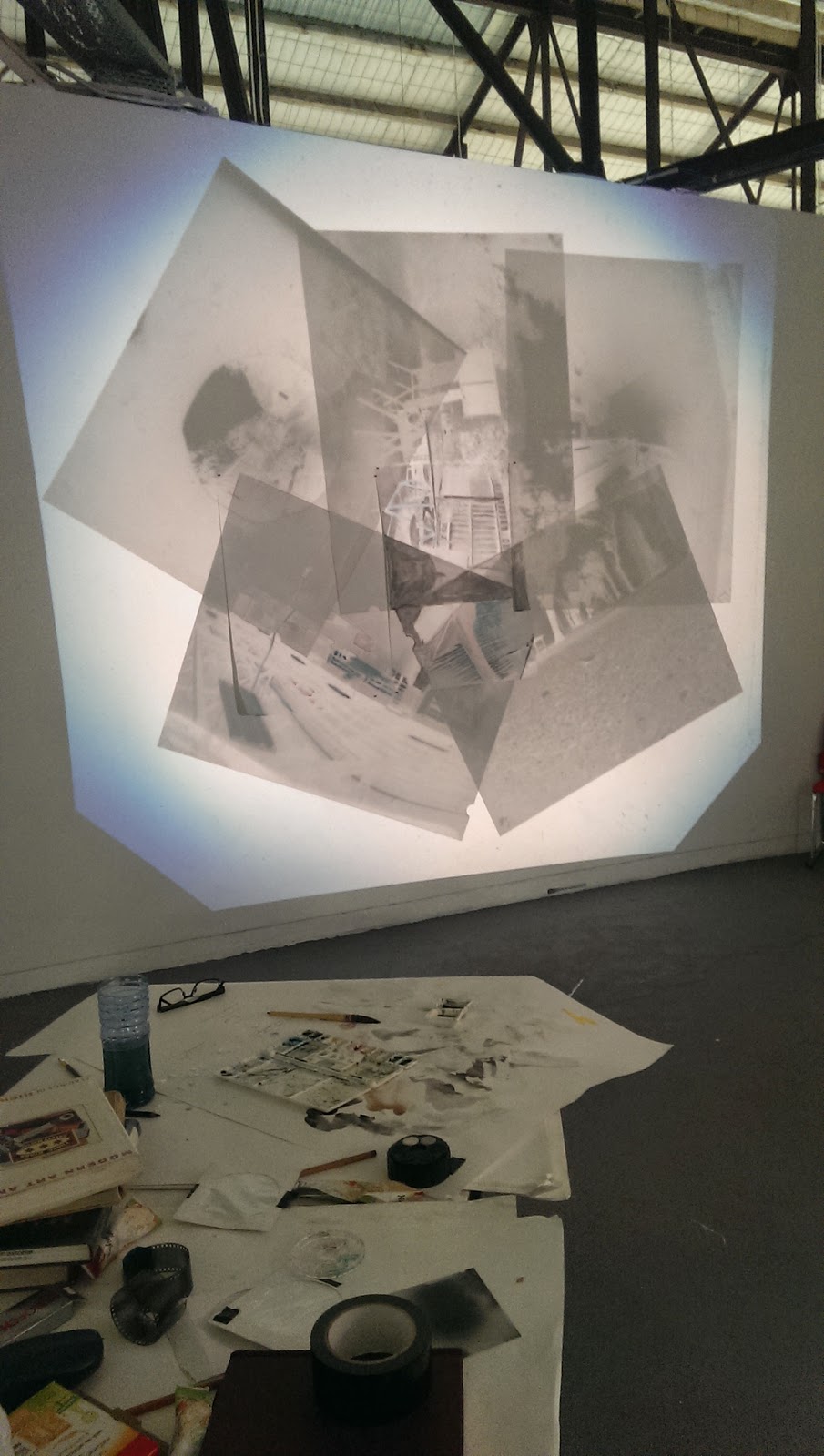 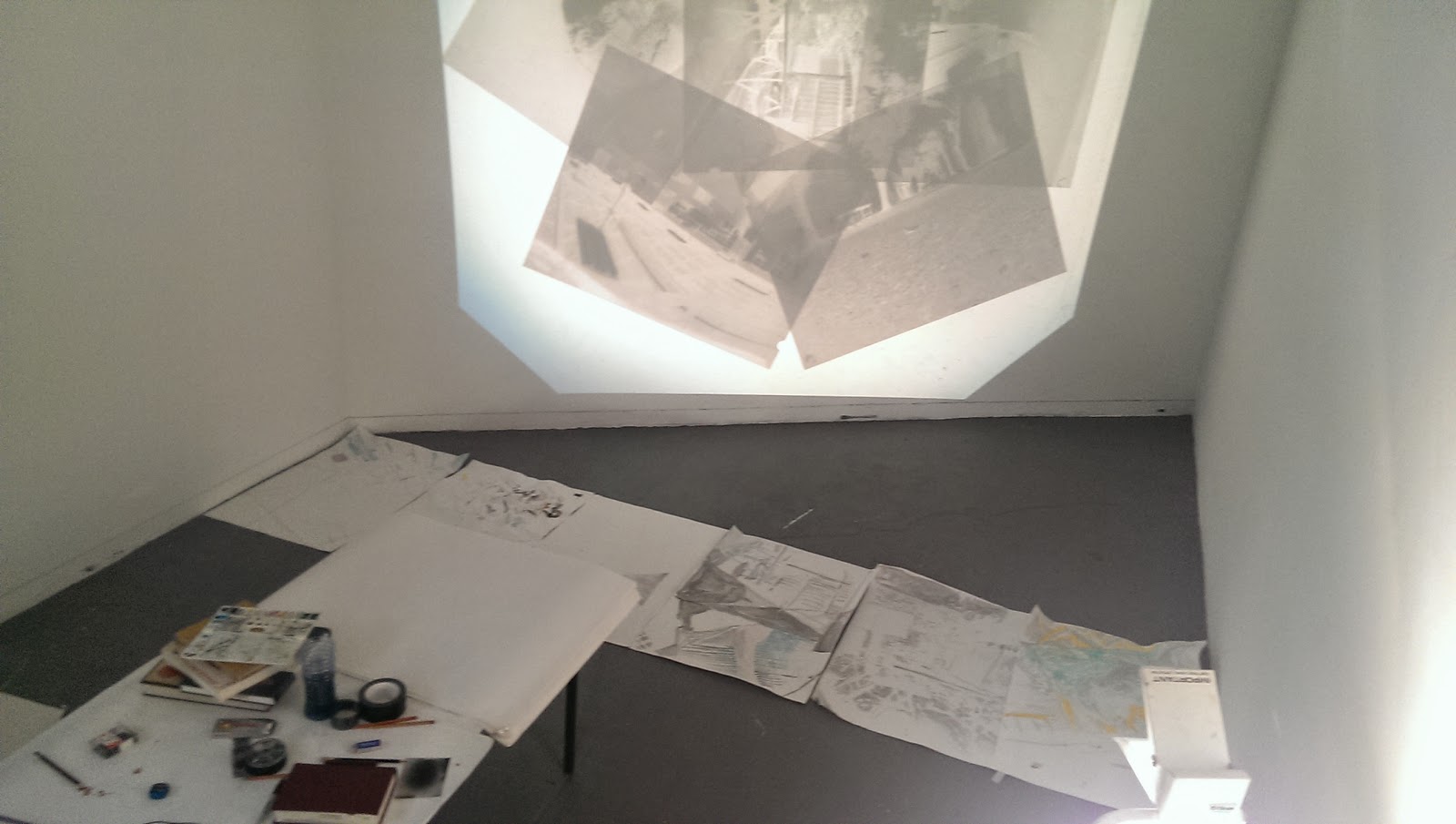 Posted by Marcel Feillafe at 5:23 PM No comments: