While at work I discovered this article. It's a review a book by Caleb Kelly called "Cracked Media: The Sound of Malfunction". Interesting review plus some resources for artists who have worked with sound manipulation by exploiting sound recording media!

All things Music are Great!

The time of year to splurge is hear unfortunately so is the time of year where you make big plans. Travel, getting a car, living in a nice house. With many dreams to realise and an eclectic personality, focus is difficult at the best of times. Money is one of the things I am talking about here, but not just saving for the next blah, that makes me a little ill thinking about it in that way, but on reflection about where I'm at and where I'm going.

That aside for the minute, I just bought a studio condenser microphone for recording among other things vocals. I have been dreaming of consuming and playing that boring game everyone seems to be involved in of owning everything. Stuff I don't really even want. Why do I want things like laptops and so and so mobile phones or an ipod? Well I don't! Its what I do to occupy my obsessive and compulsive mind while working in a mind numbing office environment. The problem is that I get so worked up the idea of having something that I go home thinking about it and yes even dream about this crap.

So from time to time you have to flip the switch over and think about things you care about like music, art, nature and why you continue to work at a place you dislike so strongly. Maybe even think about how the crap you already have is weighing on you and that getting a skip may be a good idea, instead of gratifying my desires with prosthetic pleasure toys. 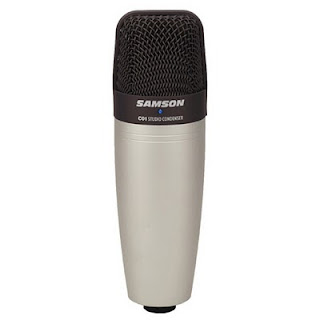 Posted by Marcel Feillafe at 7:28 PM No comments:

This is just a link to a pdf which John Eaton wrote for the exhibition.
Ocular Lab Blab
Enjoy
Posted by Marcel Feillafe at 12:43 PM No comments: