I'm felling a little sick and cant be bothered with a description. Will update in the near future.
Posted by Marcel Feillafe at 9:59 PM No comments:

I thought I would pop up a short example of what I did tonight. As I aparantly have a little bit insomnia at the moment Iam trying to be productive with those hours of the morning. So aside from plotting the next studio make-over I did a quick mix of a track I started a while ago sped up a fair bit.

Posted by Marcel Feillafe at 1:21 AM No comments:

Posted by Marcel Feillafe at 10:31 AM No comments:

I would like to talk about the way making these helps you connect to Art and Drawing. 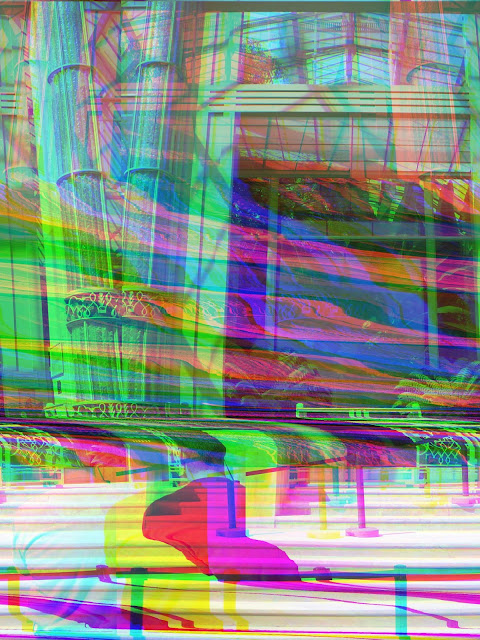 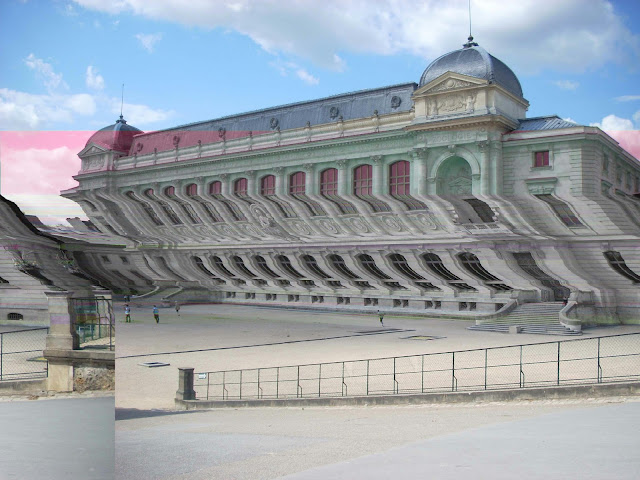 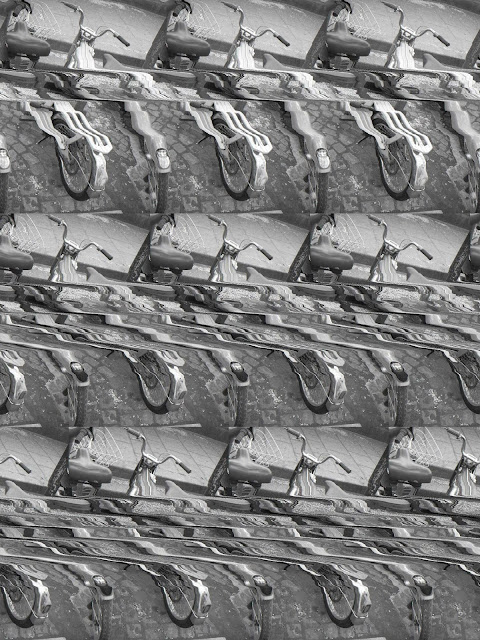 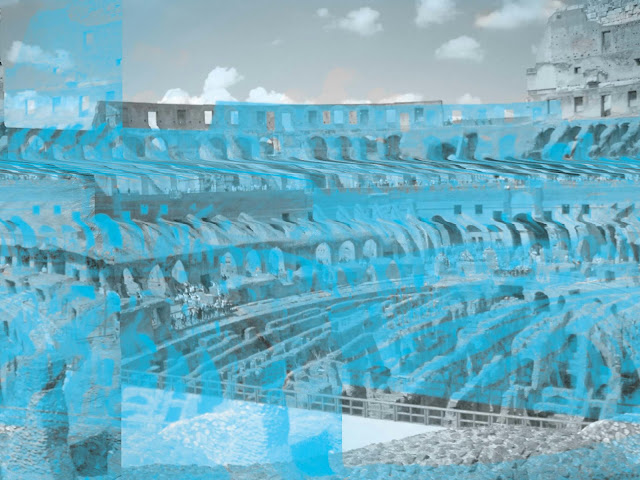 Posted by Marcel Feillafe at 1:55 AM No comments:

This is either the worst diary or just unfocussed. What ever the case I will not stop just yet as I continue to make work and wrestle with a life of distraction. Recently I have done some experimenting with cross prossing colour film in black and white developer. I figured that I would probably never get around to developing them properly or use the out of date chems lying around my studio. So like many people I have that box of mystery negs that keeps growing. I grabbed a random role film and cracked it open and prepared for developing, not knowing what I was potentially destroying. It always makes me so nervous when I have my hands inside the dark bag fondling around with scissors and those anoying film holders. I sweat, nose itch and generally feel anxious. Another issue arised once the film was all loaded. I started mixing up all the chemicals and did a little research into temperatures. I grabbed out the thermometer and remembered that it is broken. Somehow the mercury inside had seperated making it imposible to get an accurate reading. I figured that wasn't a huge deal sinde it was already well over 40 degree celcius in the studio so I made guess that it probably about 7 degrees out. I got a bucket of icewater and set temperature as good as I could. Anyway the end result is that it worked! And the role of film was from a trip made to the Daintree about 2 years prior, with images of jungles, palms, beaches etc. I am not sure how this relates to my greater Art practice and I dont really care to much. The excitement of making and discovering makes it seem as valid as anything I have done. 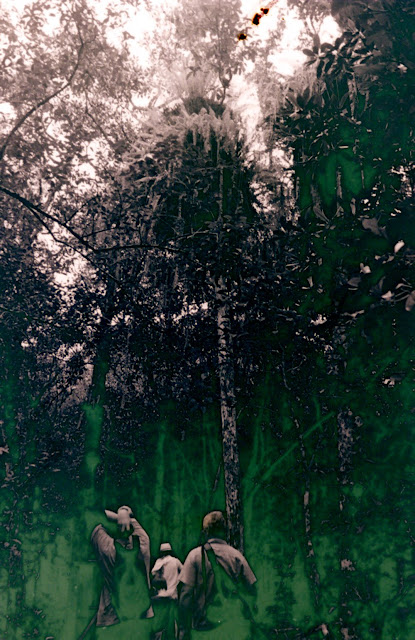 Posted by Marcel Feillafe at 12:25 AM No comments: