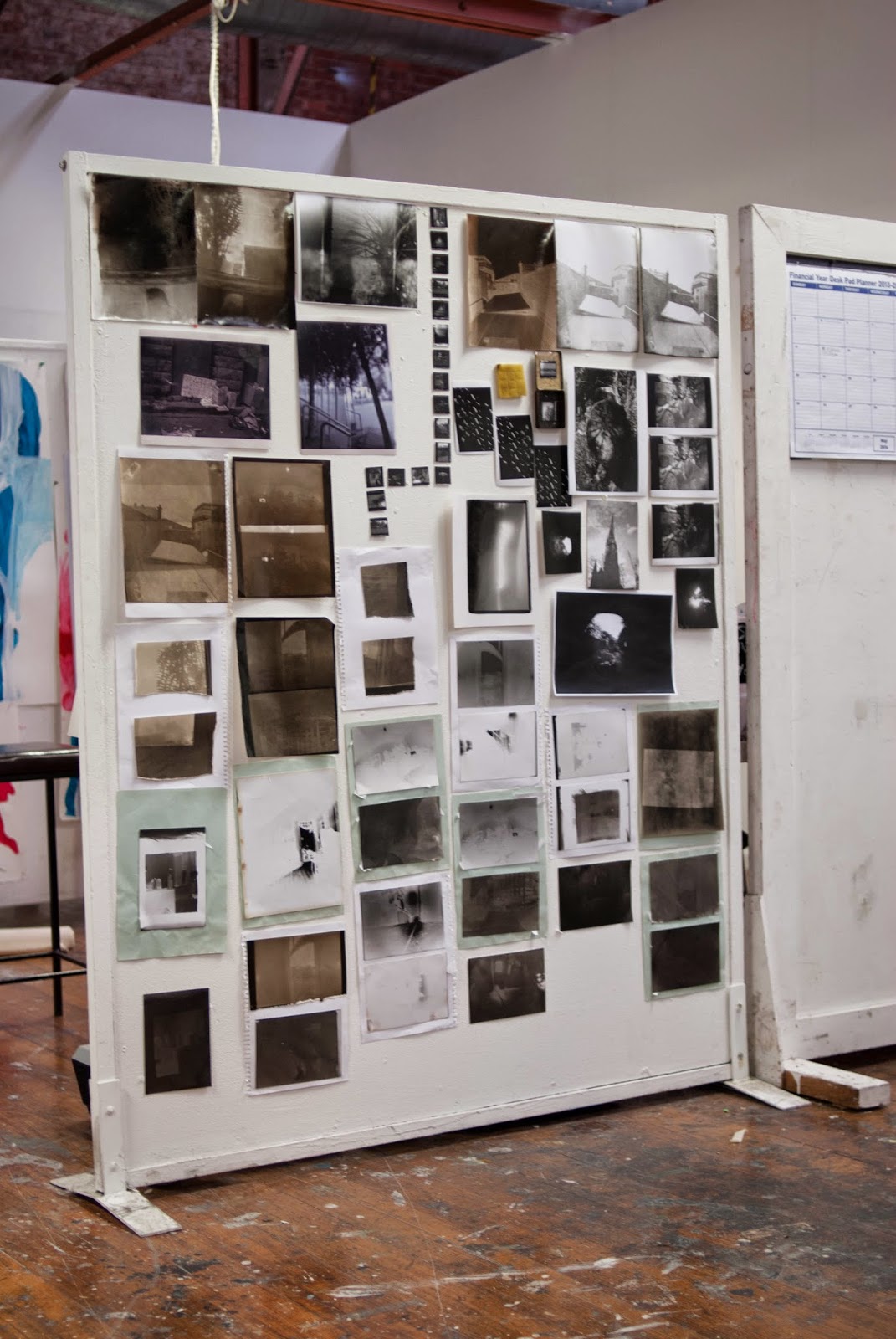 Ok, its time to keep this more for people to actually get an idea of whats happening rather than sporadically uploading some stuff and leaving huge holes. FYI, if you are unsure of what I have been up to my CV page is generally pretty up to date.

So what have I been up to, and whats coming up?

I am part of a show on the 10th of May at The Food Court, the title of the show is, COME AS YOU ARE. This will be a fun show at an exciting space in an abandoned food court down in the Docklands of Melbourne.

I am also performing at Loop Bar on the 15th of May. I will be creating a slow minimal ambient soundtrack from samples taken from the original soundtrack to the 70's "hit" Charriots of the Gods. I am working with the idea "getting intimate with an alien".

And in other news, I've started a Master Contemporary Art at the VCA. So for the next two years I will be in the familiar embrace of the Art Institution. There are lots of reasons for wanting to do this, including updating my knowledge, and re-focusing my practice.

Other things I have been doing? Well if you look below this post you will probably notice a bunch of black and white photographic work. I have been interested in exploring my relationship to the medium. It has been fairly central in a lot of what I have made over the years either as a tool to document or to quickly sketch out spacial propositions. In addition to this utilitarian mode it has been there to quickly grab not just what I see but how I see through a large collection of incidental photography. This recent investigation has included various experiments with; Pinhole Photography, Caffenol which is a kind of homemade photographic chemistry process using instant coffee, developing colour film in black and white chemistry and caffenol, and developing colour slide film at home.

Posted by Marcel Feillafe at 9:07 PM